Only Academy with the highest number of Learning Centers in India with a uniform Result oriented Academic content delivery. 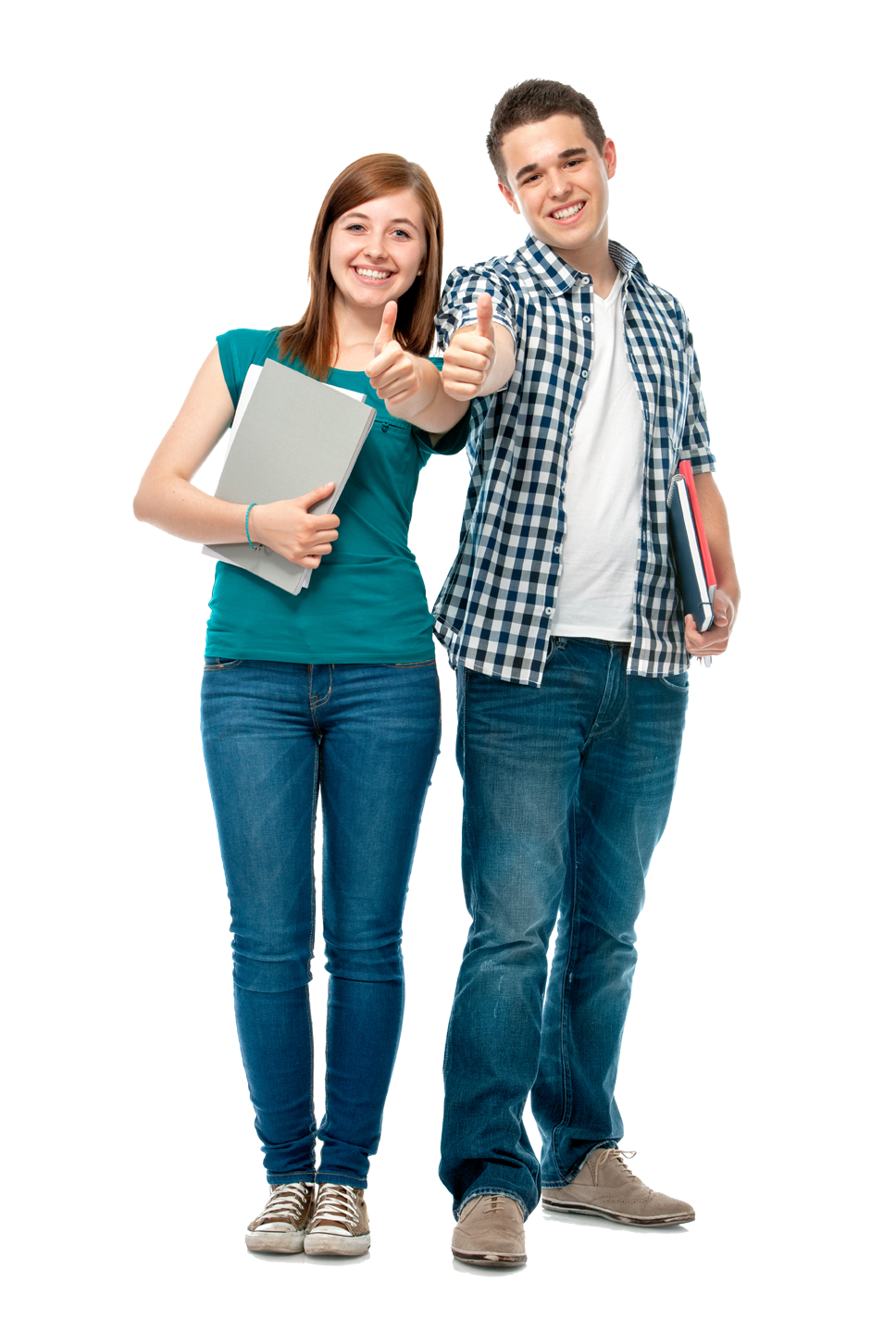 Candidates are always trying to figure out the best possible ways to perform well in the Joint Entrance Examination. Proper guidance from experts can be a motivating factor in your performance in JEE Main 2020. JEE Main is conducted by NTA to take admission in & NIT. Physics, Chemistry and Mathematics are the areas from which a question paper consists of 75 Questions (25 from each section).

Coimbatore is home to some of the top Engineering colleges in the country. It is also considered to be a leading hub of the best JEE coaching centres for the preparation of various entrance exams.

Coimbatore also known as Kovai and Koyamuthur, is a major city in the Indian State of Tamil Nadu. It is located on the banks of the Noyyal River and surrounded by the Western Ghats. Coimbatore is the second-largest city in Tamil Nadu after Chennai and the 16th largest urban agglomeration in India. The city is one of the largest exporters of jewelry, wet grinders, poultry and auto components.

Coimbatore was part of Kongu Nadu during the Sangam period. The Coimbatore region played a prominent role in the Second Poligar War (1801) when it was the area of operations of Dheeran Chinnamalai. The first college of Coimbatore, Government Arts College, was opened in 1875.

Do you have any Questions?

Near By, Suburban School,
Ramnagar, Coimbatore -641012